According to a new study, conducted by the local online consulting firm E-bit, online sales in Brazil reached R$41.3 billion ($10.2 billion) in 2015. A new high and up 15.3% compared to last year's figures.

The report also shows that more and more Brazilians use their smartphones to buy products and services online. 45% of the Brazilian Internet users made some type of payment via smartphones in 2015, up from 21% in 2014. 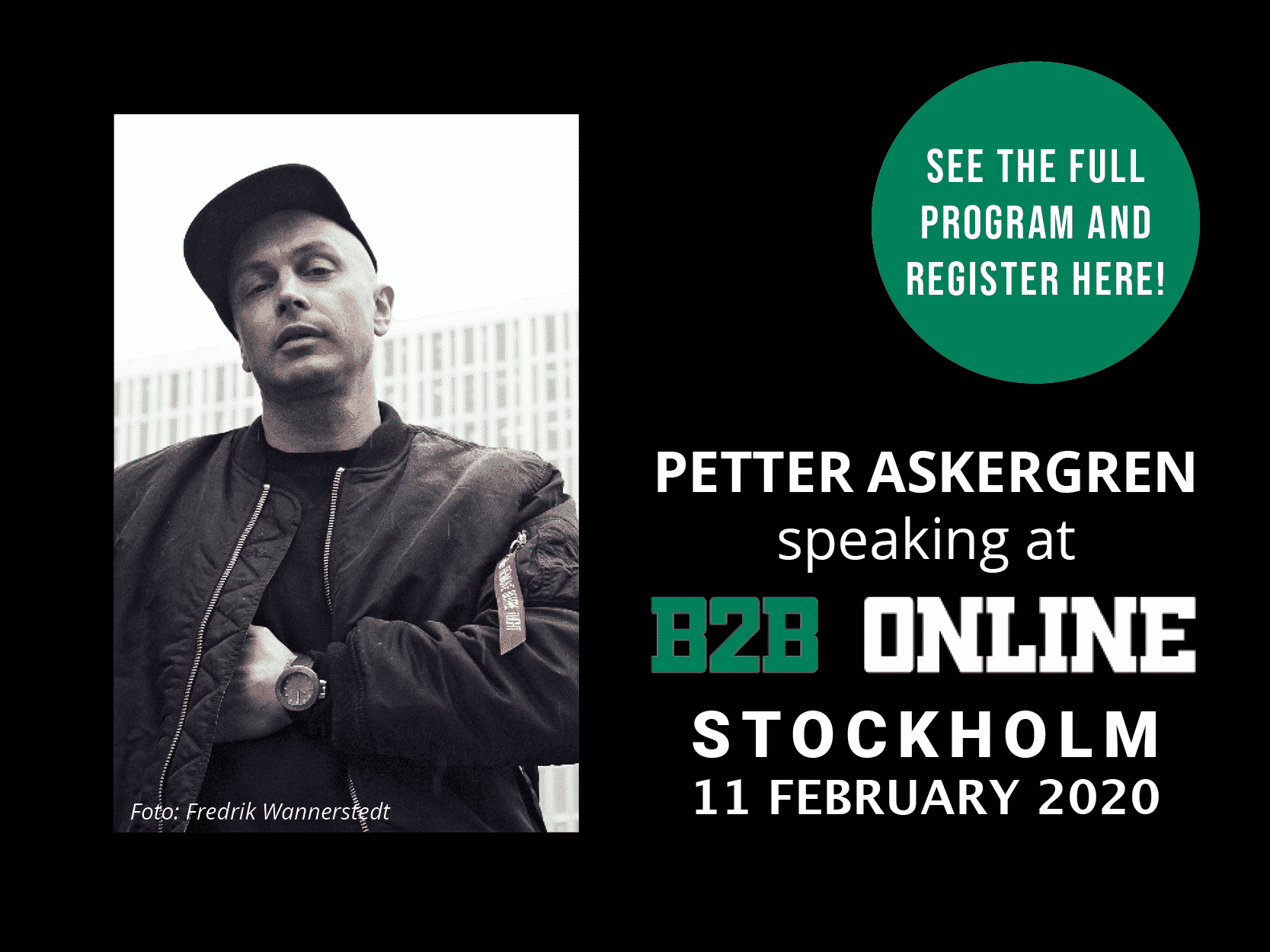 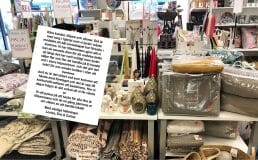 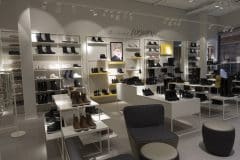 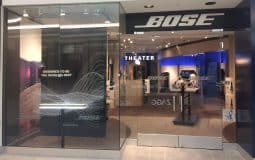 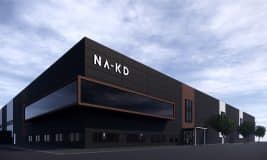 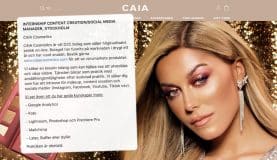 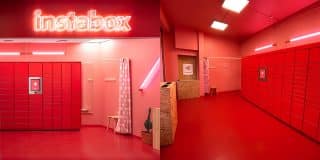