98 percent of Mexican retail purchases are still made in brick-and-mortar stores, but as Mexicans take to using smartphones hopes are that the country’s e-commerce will double by 2020.

Only 2 percent of purchases made in Mexico are made online, and at the moment there are only 22.6 million credit cards in use although Mexico has a population of 119.5 million. Nevertheless, the e-commerce of Mexico has increased more than fourfold in the past five years, and is set to double again by 2020, according to The Wall Street Journal.

While being slow on adopting credit cards Mexicans has quickly evolved to enthusiastic Internet users. Half of the population uses the Internet regularly and e-retailers now put their hope to the expanding smartphone boom of the country.

According to The Wall Street Journal, citing the Competitive Intelligence Unit, the usage of smart phones in Mexico jumped 40 percent in 2015. Mexicans now have a total of 75 million smartphones, and the number is set to continued to rise this year.

- Soon a majority of the population in all our markets will be able to shop online. By 2020 there won’t be any limit to Latin America in terms of Internet penetration or payments, said Andreas Mjelde, Chief Executive of Linio, one of Mexico’s largest online stores.

But while waiting for the big Internet breakthrough online retailers in Mexico have to be creative. Amazon, which launched in Mexico last year, has introduced gift cards sold at 13,000 Oxxo convenience stores across the country, as well as agreed to accept pre paid Oxxo-cards as payment on the website.

- We’re acknowledging there’s a big opportunity among the unbanked. We had been preparing this. Unfortunately it wasn’t ready before the launch in June, said Juan Carlos García, Country Manager of Amazon Mexico. 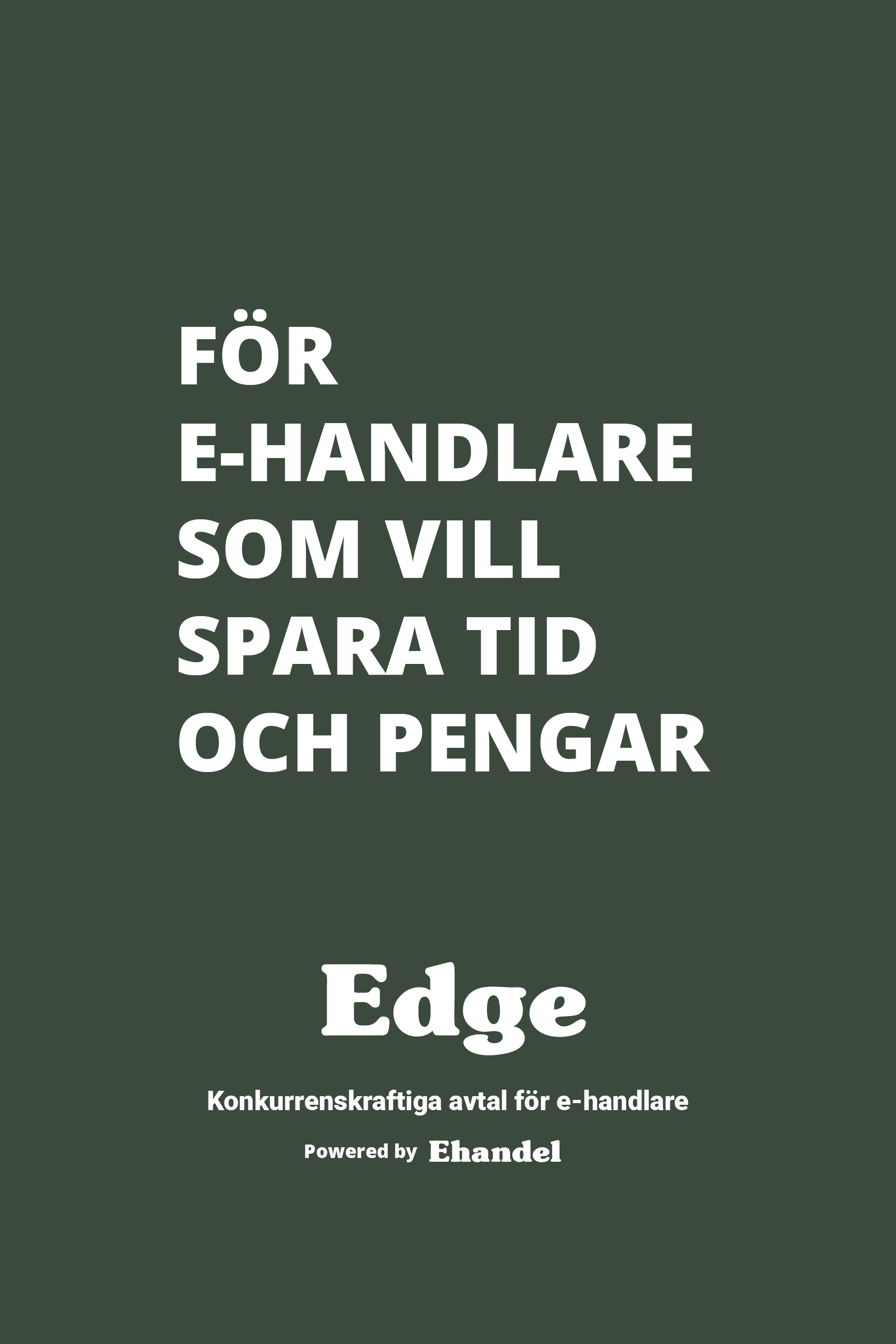 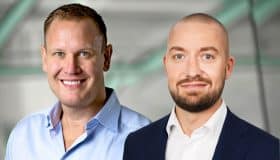 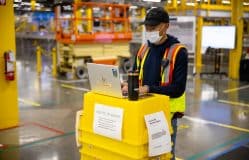 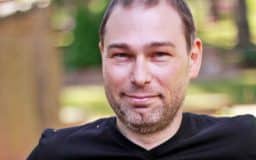 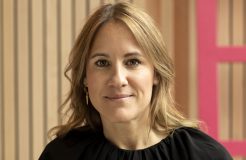 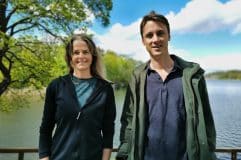 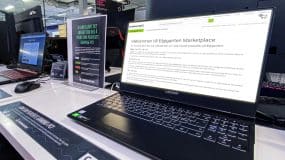 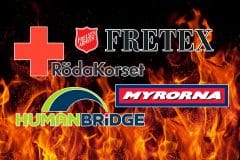